I enjoy the creation of music, in the studio or anywhere. The rough idea of a song molded into a polished performance. When I first started out as an assistant and later, primary engineer, I was in the company of great musicians. This was the “A” list of Los Angeles studio musicians, the follow up to the “Wrecking Crew”. These guys did their magic several times a day, every day of the week, working on a commercial in the morning, movie score in the afternoon, and rock or pop artist at night, they saw it all and had the ability to lend their individual creativity to the overall arrangement and performance in every situation. As the engineer, my job was simple, record every nuance and sound to the best of my ability so the musicianship stands out. If done properly, the engineering will stand out as well. As the recording methods and music industry have changed, so has the manner of creativity. Now it is not unusual for a song to develop one part at a time, from a simple vocal and instrumental performance or drum beat, to the end result of a full band and orchestral arrangement. It is still fascinating to be a part of the process of creation.

As a mixer, I am presented with a number of instrument and vocal tracks and it’s my job to turn them into a final mix. This process of reviewing the tracks and developing a “sound picture” is creativity in it’s own right and an exciting part of engineering. As I see it, there are two types of mixing, the build up method in which the recording develops and effects and balances are created as the song is recorded, and the “final mix” style where there has been some development of a sound but it’s left to the mixer to interpret that into a finished mix. In the former style, the engineer, producer and artist are all contributing their thoughts to what the song should sound like over the course of the recording. In the latter scenario the mixer is left to create a sound picture based on what he has been given in instruments, arrangement, and an example mix. I have done both methods and found that a good policy as engineer, is always be confident in what it sounds like now, as that could be the final product. I find the greatest feeling of satisfaction in the “mix” scenario as I am able to develop my ‘concept” of a sound picture.

Over his career, Toby has won and been nominated for numerous Grammy, Emmy, and Academy Awards for his recording, mixing, engineering, and production clients. 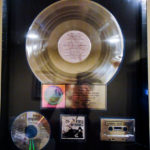 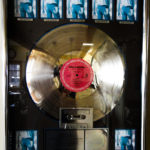 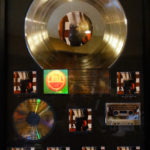 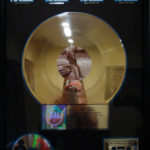 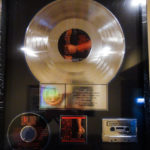 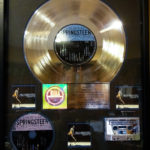 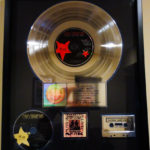 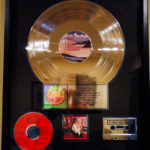 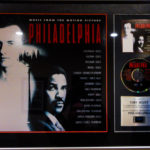 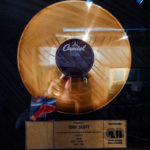 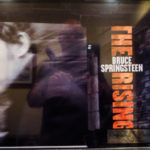 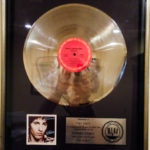 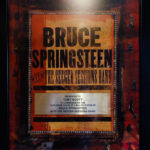 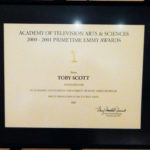 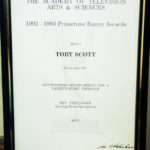 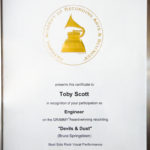 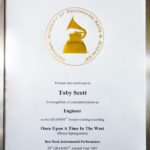 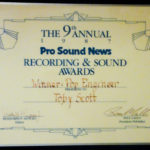