Toby Scott is a music recording engineer, mixer and record producer. Scott has worked extensively with Bruce Springsteen, recording and mixing albums for the singer since 1980. Scott has also worked with other prominent artists such as Bob Dylan, Bette Midler, Tommy Tutone, Blue Öyster Cult, and The Replacements. He has recorded and mixed projects for commercials, movies, and television as primary engineer receiving nominations and awards from Grammy, Emmy and Oscar organizations. 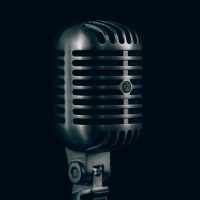 The art and the act of recording is to capture or create a moment in time.  Whether it is a live group of musicians playing together to achieve that “perfect” take, or a single artist playing an instrument at a time to create a final musical work, the engineer is the vehicle to facilitate that process. 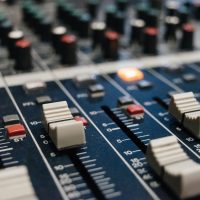 Mixing is the art of creating a space and place in time using instrument tracks created at any time and location to become one unified audio landscape to evoke the feeling of that music.
A combination of the artists’ conception with the mixers ideas and creativity work together to arrive at a final mix. 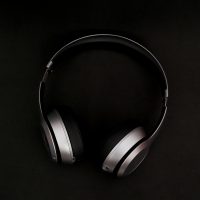 A producer is the foil that serves the artist to achieve his dream and vision for a work of music. Working in concert with the artists’ ideas providing support and guidance to avoid mistakes while suggesting avenues of creativity overlooked. The producer’s job is to provide musicians and talent to create the musical ingredients of a song and put them together in an environment to allow the artist to develop and create the work he desires.

Toby is available for recording, mixing, and engineering sessions anywhere in the world.

He also does work at his studio, Cabin 6 Recording, in Whitefish MT.

Inquire below for more details on his schedule.